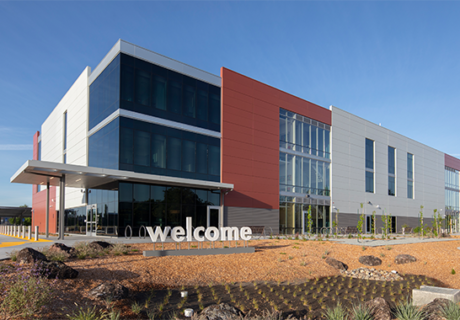 Since joining Caesars Medical Institution In 2011, Hugh Ramé Hemstreet has been at the forefront of the organization’s ten-year effort to mitigate its contribution to the climate crisis. He holds engineering degrees from Tulane University and the University of California, Berkeley, and has led a number of interconnected programs, including an active energy efficiency program that spans eight regions and more than 1,000 facilities, all of which will eventually be announced as Kaiser in the fall of 2020 Permanente became the first to establish a large-scale healthcare system in the United States to achieve carbon neutrality. He also serves as chairman of the Kaiser Sustainable Resources Committee, which is responsible for negotiating with stakeholders when formulating the organization’s sustainable resource strategy to ensure that operational changes are reviewed and evaluated and technical, financial, and pricing opportunities are identified.

He pioneered the installation of on-site solar canopies at the cost-effective Kaiser site, which resulted in more than 50 megawatts of green power generation. Recently, he negotiated four 20-year renewable energy offtake agreements totaling 335 MW of new “utility scale” wind and solar power and 110 MW of battery storage to alleviate the intermittent nature of these renewable energy sources. . The combined impact of these on-site and off-site projects has caused Kaiser Permanente to generate more renewable energy than it consumes from “brown power”.

In addition to Kaiser Permanente, Hemstreet also focuses on identifying and promoting opportunities that may lead to reductions in energy demand and carbon emissions for all U.S. medical institutions, including working with the California Commission on results-based ventilation and green microgrid demonstration projects to reduce energy intensity and Improve flexibility. Although his work continues to influence the way Kaiser Permanente designs and builds its facilities and proves that carbon neutrality can be achieved in large systems, Hemstreet believes that the past year has demonstrated the importance of addressing climate change for everyone.

He said: “The health disparities exacerbated by COVID-19 further emphasize that protecting the health of our planet and its people can no longer be regarded as a separate effort.” “Creating a healthier and more sustainable path forward requires us to make these indivisible The problem is solved as a whole.”

What do you like best about your job? The size of Kaiser Permanente. For example, it is possible to negotiate “utility scale” renewable energy agreements. This shows the entire industry what is possible.

What industry challenges do you hope to solve?

Cut the use of drinking water in California hospitals by half. On-site water recovery has the potential to replace most of the drinking water currently consumed by our hospitals with recycled water.

My children. Our generation has failed to deal with the climate crisis; I want to prove to them that there is a solution that can prevent their generation from the worst.

What do you expect to be the next major trend in healthcare design?

Care at home, which will reduce the acute care footprint of each patient.

What have you learned in the past year?

We can change and adapt quickly, but unfortunately, this requires a crisis. 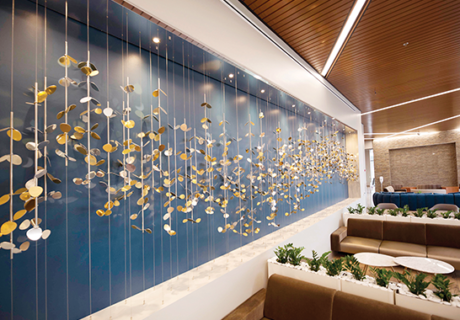 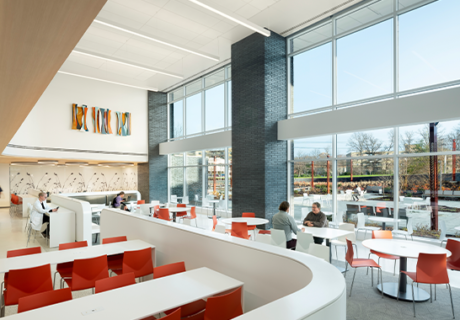 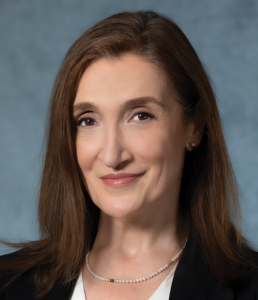