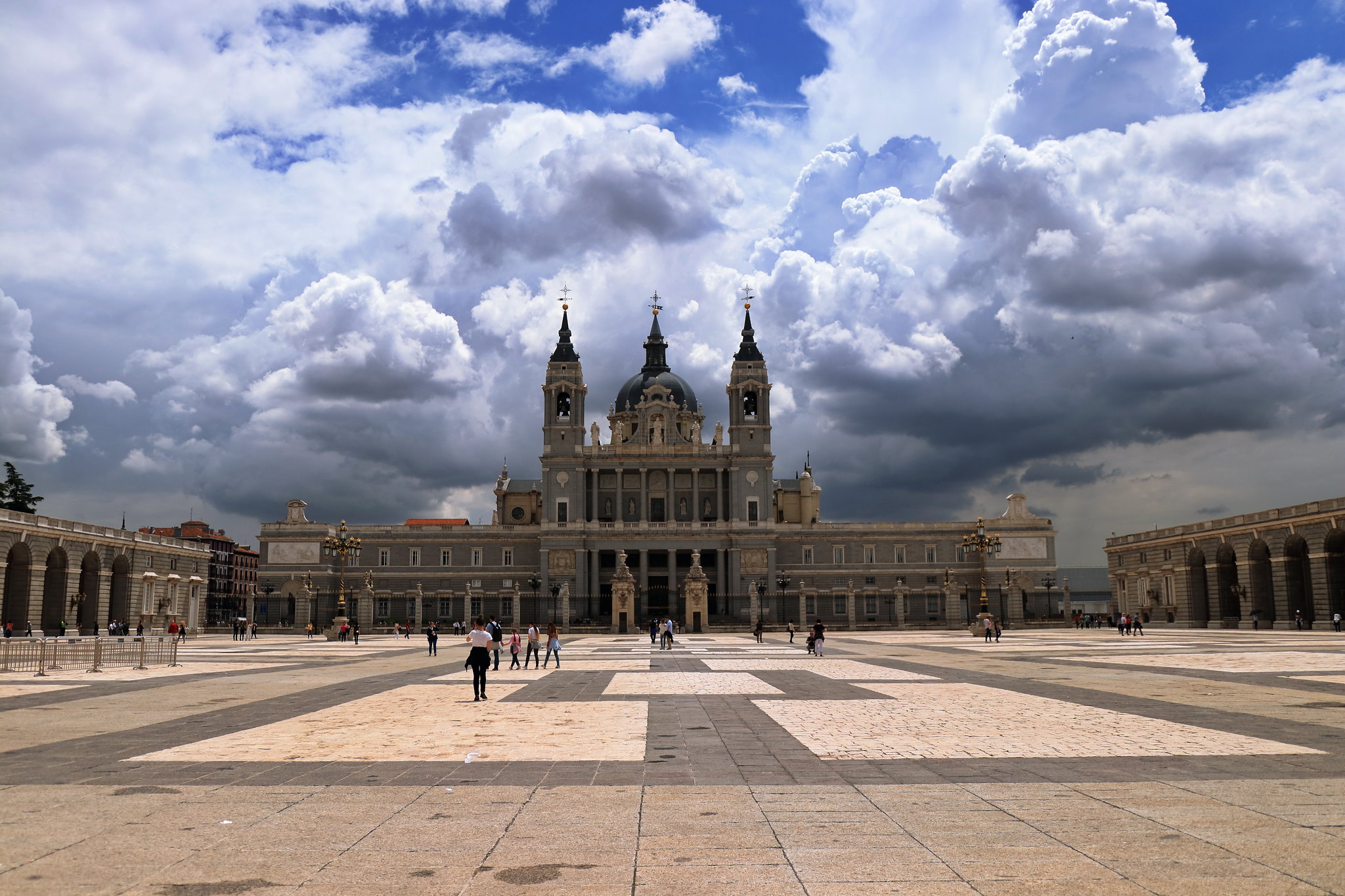 You plan to go Madrid soon? Read our tips below Things to do in Madrid Tour with recommendations!

Madrid is a city famous for its fashionable boulevards and museums. It is the capital of Spain. If you want to see a lot of European art collections, you will not regret coming here. In addition, its famous squid sandwich is one of the reasons why people from all over the world decide to explore this city. Therefore, for your future reference, the best activities in Madrid, Spain are listed below.

Other articles you can read:

Spain is the second most visited museum and is considered one of the most important museums in the world. It houses the most important European paintings in the world. It preserves the paintings of Velázquez, Raphael, Caravaggio, Goya and others. The layout of the museum is reasonable and well ventilated. The rooms are well maintained and the works are well explained. Give yourself at least three hours to enjoy the visit peacefully. Other popular museums you can visit in Madrid include:

Madrid’s most iconic park, perfect for walking while exploring its preserved beautiful corners. You can spend more than half a day strolling along the long paths in this huge city park with many attractions. There are 125 hectares of green space and many different types of gardens. The Great Lake is the most popular attraction because boats can be rented, but the most important thing is the spectacular setting of the monument overlooking it.

One of the beating hearts of Real Madrid’s hometown Madrid. A spectacular tour of one of the most beautiful stadiums in Europe. During the museum tour, you can even sit in the chairs of a Real Madrid player. A football fan cannot come to Madrid without visiting this stadium.

Suggested tours: Guided tour of the Palace with skip-the-line tickets

One of the three major museums in Madrid with a rich collection. It is impossible not to go here. It is also very close to the Prado, so one day you can fully immerse yourself in art. This museum has many impressionist works, as well as many famous artists such as Manet, Chagall, Van Gogh. You can also find many works, such as Pop Art since 1950, which is worth a visit. One of the best portraits is the former King and his wife, full of noble atmosphere.

Plaza Mayor is a very beautiful square in the center of Madrid. There are many restaurants in the square, and the prices are higher than the cafes on the neighboring streets. This is a magnificent place with many historical buildings, but it can also be very crowded. It is also a good place to eat squid sandwiches, overlooking the square.

An old town still retains many small palaces and a bunch of luxury shops. The Barrio de Salamanca Madrid district is the most important residential area of ​​the city, with iconic streets. A detour is strongly recommended!

The streets of La Latina originated in the Middle Ages, with narrow winding streets leading to the square. Many streets and squares are named after commercial traditions. Plaza de la Cebada, de Los Carros, la Paja or El Rastro itself are the most iconic outdoor markets in Madrid. It is located in the city center and brings together a large multicultural population.

The square is located at the crossroads of the main streets-Prado, Recoletos and Alcala. In the center of the square is a fountain depicting the goddess Cybele sitting on a chariot. The square is surrounded by beautiful buildings Palacio de Buenavista, Palacio de Linares, Palacio de Cibeles and the Bank of Spain. The Palacio de Cibeles building, also known as the Communication Palace, houses the city hall and an excellent 360-degree viewing platform. A must-visit place in Madrid!

Where to Stay in Madrid 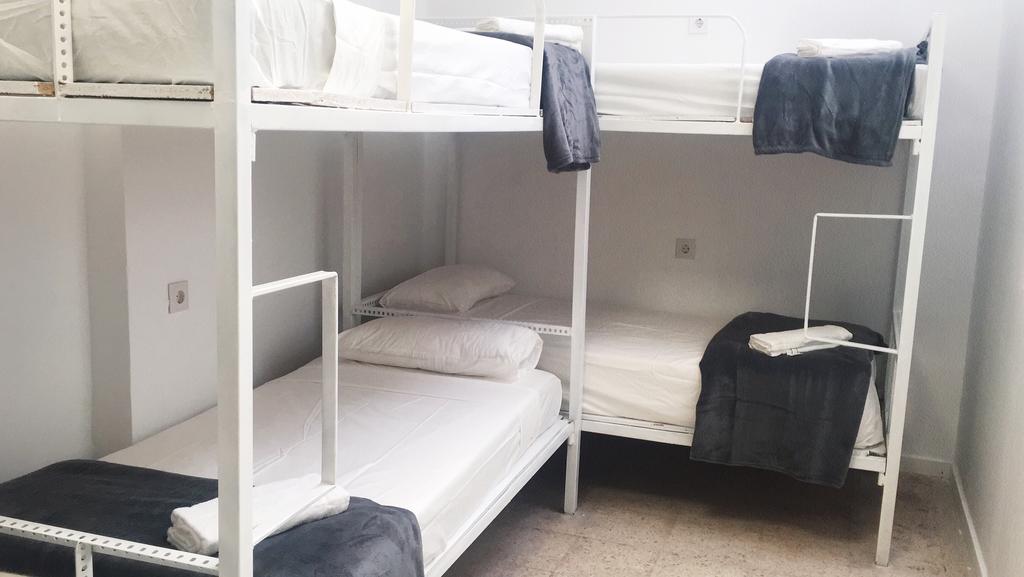 Price: Start at $11 per night For one Bunk Bed in Mixed Dormitory Room, Taxes and fees are included and are non-refundable. 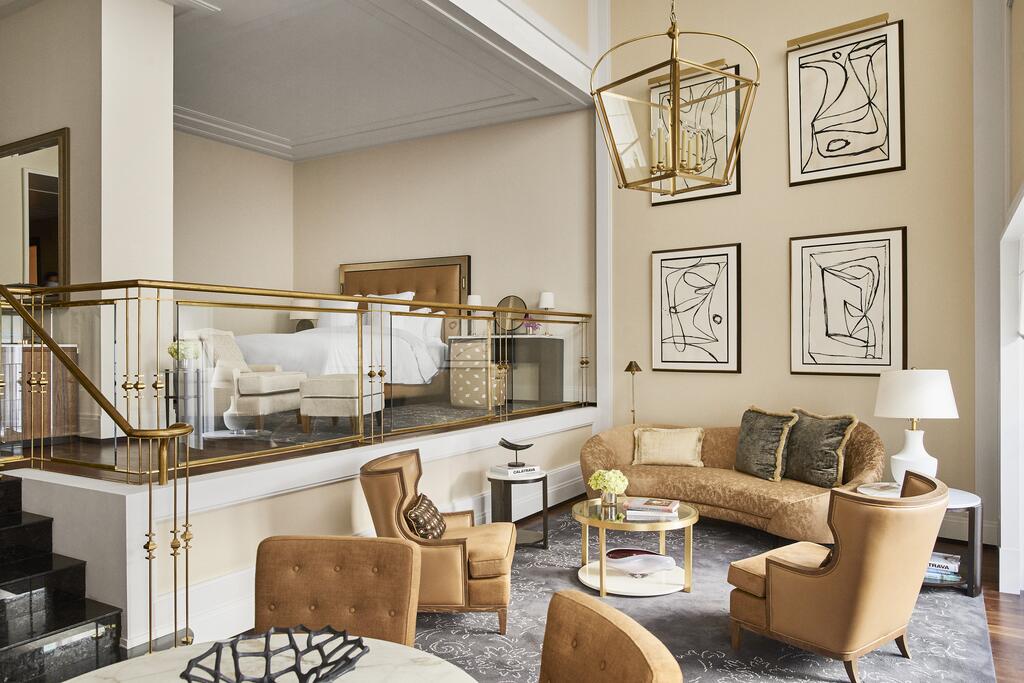 Price: Start at $714 per night For one Superior courtyard double bed, Including taxes, breakfast plus $50, free cancellation.

These are the things you can do in Madrid. Therefore, if you are ready for a fun and exciting trip, you know what to do and where to go!So pack your things now and get ready to Madrid.

Hello!I’m Fatima. My first major trip was in the beautiful Cebu City in 2016. After that, I became interested in traveling. Now I like to learn languages ​​and cultures of other countries. My goal is to visit at least one country every year and share my experience with others through writing or blogging.Follow me and witness my journey Instagram. 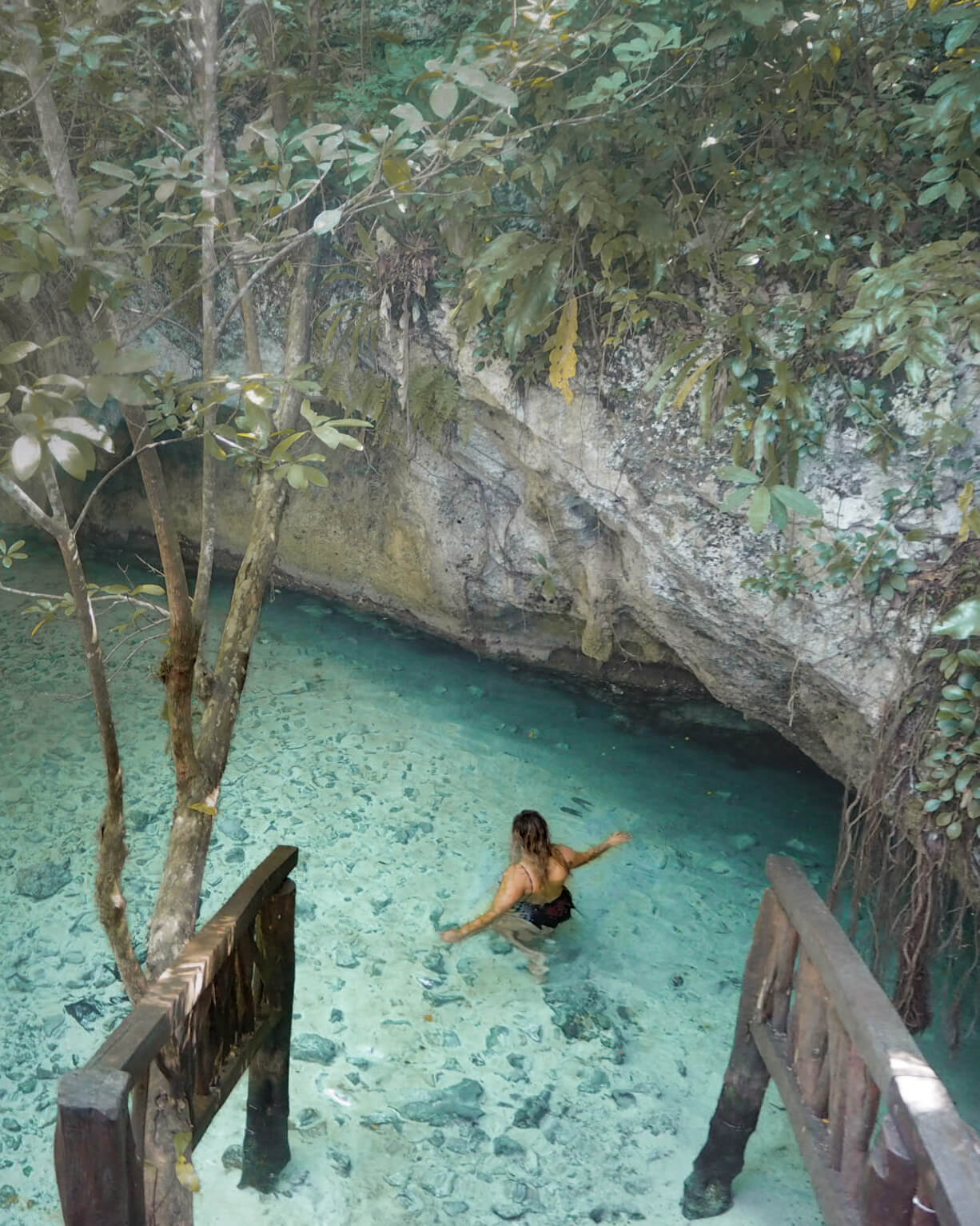 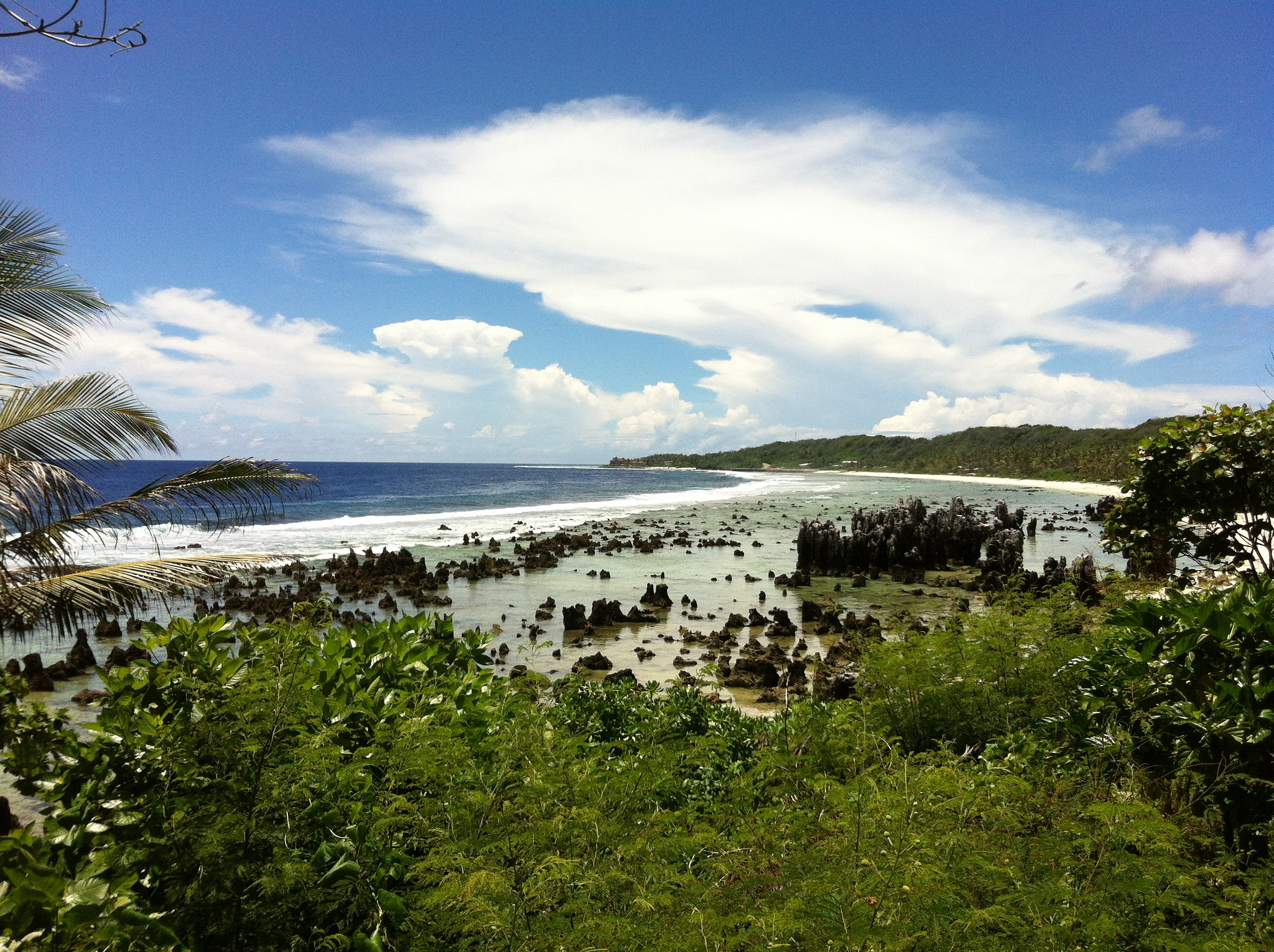 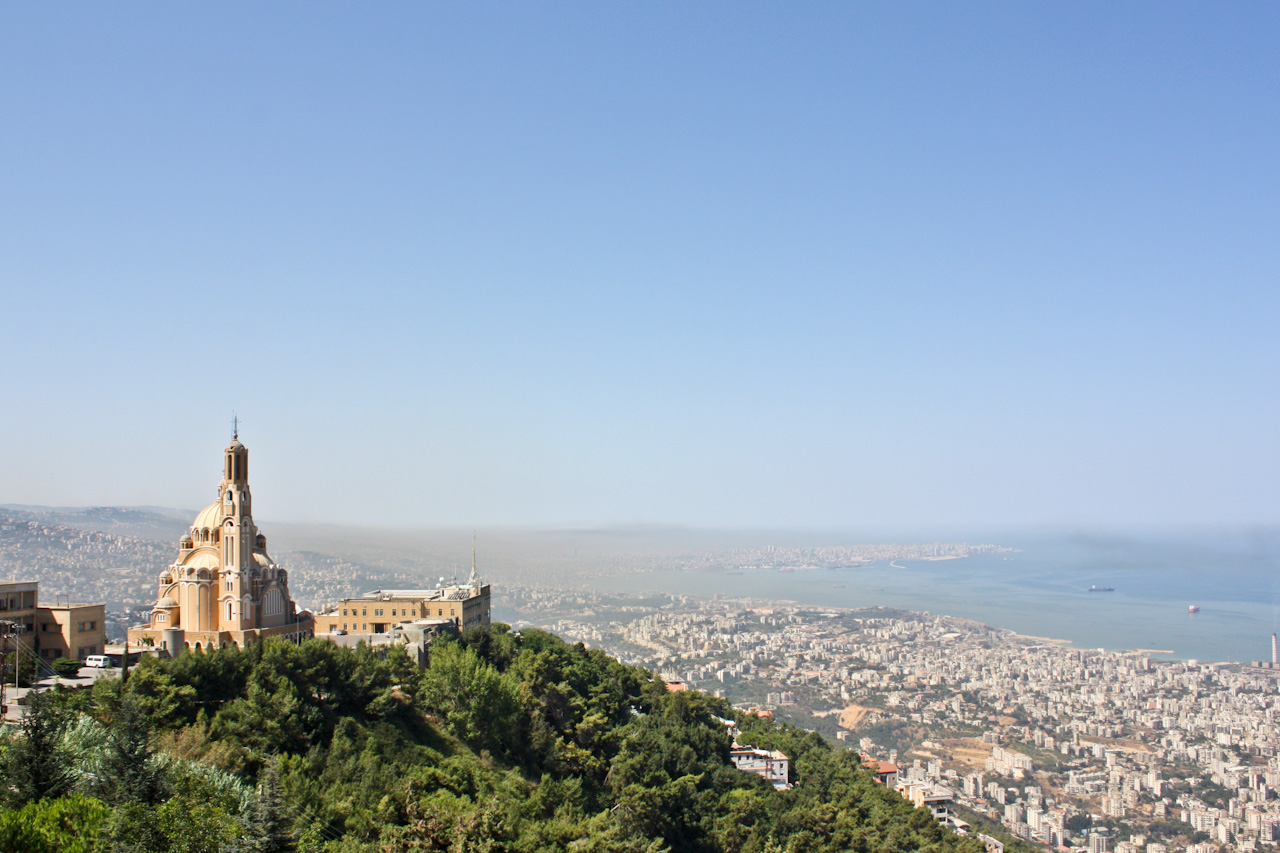